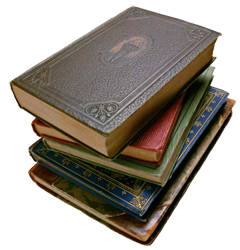 Mr. Monday and other tales of Jewish Amsterdam

Titel
Mr. Monday and other tales of Jewish Amsterdam

TRUE STORIES of HUMOR and RESOLVE from WWII AMSTERDAM

Meyer Sluyser's post World War I! homecoming to his old Jewish neighborhood in Amsterdam was heartrending. Many of his friends, neighbors, and family members had been murdered by the Nazis, and the houses, stores, and other structures that shaped his personal history were being destroyed.

Determined to at least preserve the memory of his people, Sluyser crafted touching portraits of the wonderfully vibrant and original characters who populated his pre-War life. These recollections helped him earn a reputation as one of the most famous writers in the Netherlands.

• Read about the Yiddishe Grandma who supported her family with just a pushcart and some oranges;

• And of course, marvel at Mr. Monday, the neighborhood cobbler who repaired shoes by day and sought alchemic answers to the mysteries of the universe by night.

Mr. Monday is an anthology of Sluyser's finest stories, translated from the original Dutch by his son, Mels. Sluyser writes of rugged people with tender emotions, tested beyond human comprehension during the Nazi invasion. Sluyser's characters face life—and death—with indefatigable humor and resolve.